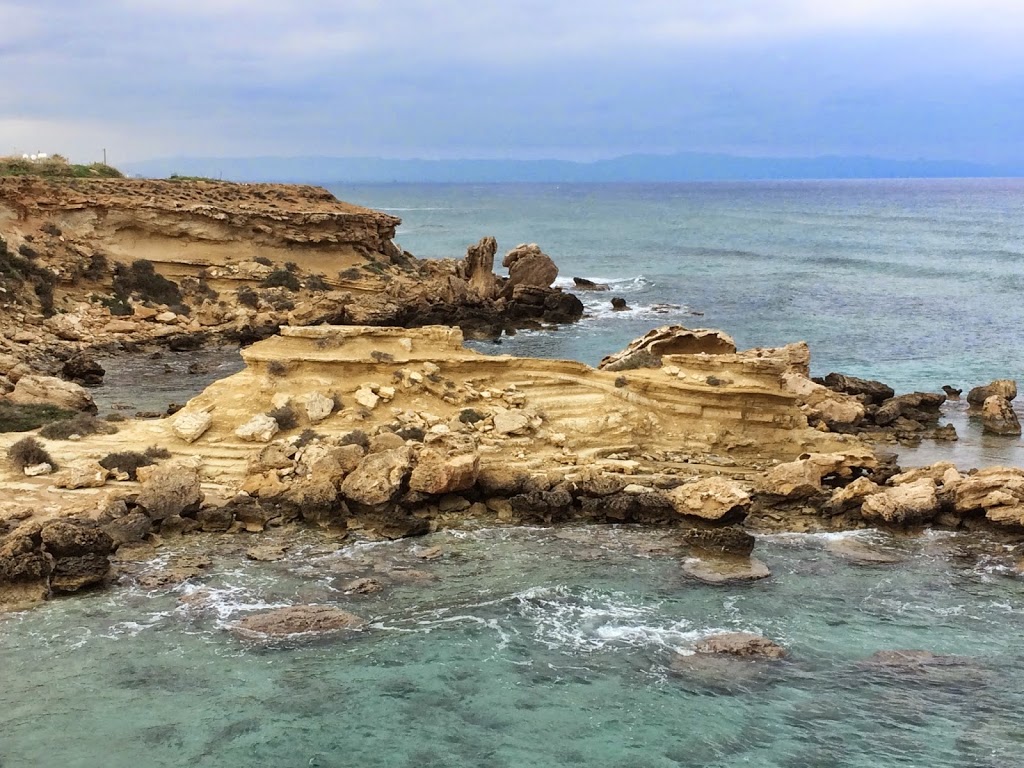 Half empty, half full, which glass are you? Is your tide in or out? Are you glued to the news every night to be informed and remind yourself how lucky you are or to feed your gloom? January is known as the toughest month of the year. This is the time when most people book a holiday. They either go for the desperate winter break, counting the sleeps until they can be free of an unrelenting winter or employ a stiff upper lip. In the UK, our winters do seem to have grown wilder with the raw, blue sky frosty mornings a welcome sight after weeks of grey. Fifty shades of grey? They must have been talking about November to April. For all those looking forward to taking your other half to the cinema on Valentine’s night for the usual sweet romantic fair, this year, sees the release of THAT film.
About a year and a half ago, I heard about this book racing its way to the top of the charts. Could we have the new JK Rowling in our midst? Was this the next Harry Potter series; books that demanded to be read in one sitting? Er, no! But at our book club meeting to review it, I learnt a great deal about each of the ladies who had read it. There were some that would not even pick it up, others that not only devoured the first one but had downloaded books 2 and 3, and those that said it had improved their relationship with their partner? Really, I thought? Can a book do that?
The statistics bore out this statement. Maternity wards overflowed with newborns; how do you tell your son or daughter that a book was responsible for their life. DFS stopped having a sale (OK, I might have stretched the truth on that one). Ann Summers parties sprung up everywhere which was a great relief to some as the candle parties had burnt out (boom, boom). So, here we go again. Will the film have the same affect? Whatever happens during February there’s a strong chance that next November a few more infants will be delivered! I’m warning Sam at university as he’s sillier than Wallace in a shop full of Wensleydale when it comes to the lethal combo of drink and the ladies!
Couples beware, the tides coming in and you may get caught in an eddy or two! Talking of the tide, here in Cyprus there is no tide. It’s always in (or out depending on your perspective) because the Mediterranean is virtually land locked. So, the Med is one big swimming pool. Hope it’s got a decent pump!
Talking of pumps, I have a job while we are here? No, it’s not at the strip club, although I’ve had a few offers. It’s as a pool boy. During the summer, I have been tasked with ensuring my father in laws’ swimming pool is clean enough to swim in! This involves sucking and blowing, turning knobs and using specially selected oils. I’ve informed Hollywood that they should relocate ‘Fifty Shades’ to Cyprus and with all my new experience the film could be made for less than a tenner.
And talking of Cyprus, if anyone is interested in renting a house in Cyprus from June to September (some dates have already gone), let me know as their house is available. There is a ‘diet coke’ type pool boy who will come twice a week to see to your needs. What more could you ask?
So while you’re thinking about booking that holiday, take a look at this fair isle.
It really is the jewel in the crown of the Mediterranean!
Hugs.