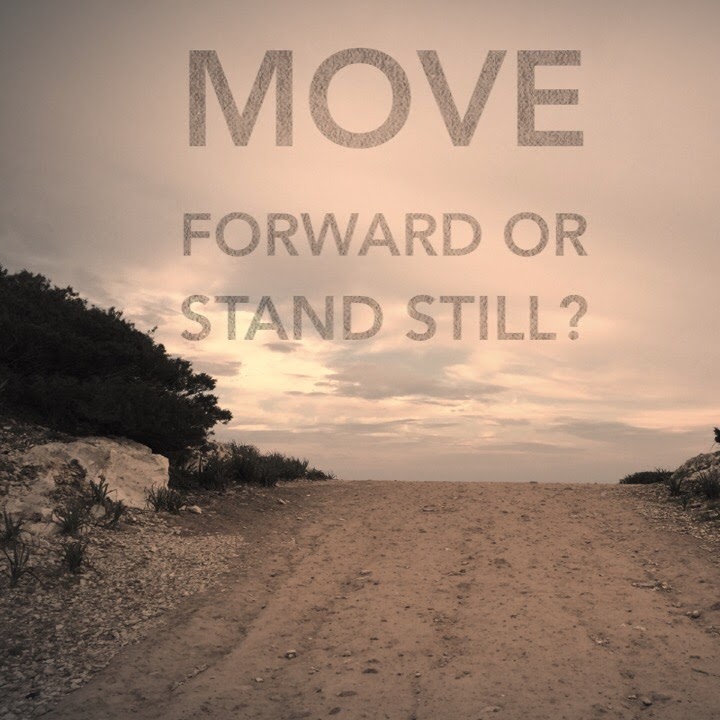 A Change is gonna come

Did you know about the failed first in 1912? Five British men reached the South Pole only to discover a Norwegian team’s flag already planted and flying! They took a group selfie anyway and the negative was found with their bodies in November of that year as the whole team didn’t survive the extreme temperatures. They thought they were going to be first to the Pole. This story made me wonder about what these men did before and how they decided they were going to change?
Every day, we are all searching for something new or we wouldn’t browse the Internet. As the world is photographed and catalogued people search for the new trend in a world of hashtags and endless tweets. Our desire is to discover something for the first time allowing us to add special experiences to that all important bucket list. One year, as our friends told us they would either be giving up smoking or going on a diet, I declared that I would do something new for the first time every month.  This proved to be quite a challenge and there were times when the activity I included was a little tenuous when it came to breaking new ground. All too soon, I had run out of ideas. This was only because I didn’t want to do anything uncomfortable or challenging.
But think about this for a moment. As you type an email or perform a routine task you’ve done more times than you can remember, are you really being challenged or are you just lying to yourself? Have you got all of life’s plates spinning or are you maxed out on two: Get up, go to work. If you do have good health then your possibilities are boundless. With physical limitation comes fear and withdrawal.
As we have planned to visit places we find that our criteria has undergone a change. We are knee deep in reviews on TripAdvisor and Booking.com searching for that word or phrase which will mean we will experience something new: a first.
We have seen white water rafting trips, long hikes, bungee jumps, walks through ice caves and every T&C mentions being fit enough to handle the strain. There are pictures of young people, GoPro’s attached, scaling rock faces or abseiling across ravines. My heart says yes, my head says no. There is danger at every turn except in the mundane. Work can often feel like a place of solace and familiarity, a place of routine. But as soon as you have been advised not to do something anymore by a medical practitioner you either allow the walls to cave in (close all the doors and draw the curtains) or allow your heart to take over. I’m going to try and remind myself of this over the next few months. We can all find good reasons to avoid anything except the two spinning plates: get up and work. Some don’t even manage those.
And yet here I am today, having swum twice since we’ve been here, up to my knees in the Med and no more. I cannot summon the will to go in. It’s my head that is the problem and the excuses are all sitting there waiting to be used. I’ve told myself I’m being sensible and yet, as I sit down having not submerged my shoulders, I feel a sense of disappointment: Even Taz has disowned me, he’s wearing a bag over his head.
We could all do with a bit more GEYERCHA, and it is this that makes the world go round! The intrepid men from 1912 climbed new heights, crossed boundaries most of us would not even dream of attempting. So what that they were second. Theirs was a personal triumph that came to a tragic end but is remembered over 100 years later. If you do anything new in the next month there’s a chance you’ll feel that spark, a renewed energy. If you take that onto the next level and do something no one else has done before, you are heading into the extraordinary.  Who knows, your name could be celebrated in 100 years as today, I pay tribute to Edward Wilson, Robert Scott, Edgar Evans, Lawrence Oates and Henry Bowers.
One step at a time though. One step.
He who dares may just come first.