Stop picking on Cyprus. What has it ever done to you?

It’s a strange World. Here we are on the last leg of our time in Cyprus and even though the weather has been warmer than June, it is not the 57 degrees reported by British newspapers online (and in print) back home in the UK. It’s been nearer 41: a slight difference.

Having been out of Blighty for almost a year (give or take a couple of months), I’ve seen our fabulous country for what it is: a hotchpotch of confusion and hyperbole. I can imagine the journalists sitting at their desks in fleet street – or maybe working from home in these modern times – waiting for a story to write. AND BOOM (as Piers Morgan likes to say on Twitter) someone reveals that something has happened on that little mediterrenean island that is divided down it’s middle by a green line.

“CALL THE PM! CALL THE QUEEN! Cyprus has a story we are going to distort.”

What has happened to our English Press? Is Jose Mourinho not enough for you? Surely, he provides all the copy you need for your daily rags?

The Daily Express, earlier this year, produced a poll that said that most Britons would not travel to Cyprus because of its links to the Muslim community. I would like to inform those at home that this country has the same mixture of beliefs as we have. For example, August 15th in the Greek Orthodox and Catholic Churches is Assumption day – the day the Virgin Mary ascended into heaven. On Saturday morning, the bells rang out throughout the southern half of the island and the churches here were full. Of course there are mosques in the north of the island, but the poll was created to scaremonger not provide a balanced report on whether British citizens should travel to this part of the World.

As I drive past the newsagents over here, I see our publications from home and realise the responsiblity our media has to correctly report, not only local news, but World news. Our newspapers fill newsstands in many countries and I see unnecessary rhetoric in the headlines, but worst of all an irrational xenophobia for those who have sought refuge in our nation.

We can learn alot from the Cypriots. Yes, we come over here and laugh at how laid back they are. Does it make them wrong and us right? I ask you, what do you want from your life? Sunshine? To live near the beach? To wear shorts and T shirts all day? Do you want to live a little cheaper? It’s all here in abundance. Properties are very affordable and it costs much less to live here.

I’ve just come back from the local pub in Pernera called the Lounge Bar. I bought 3 pints of lager and a bottle of water. Cost? 6 Euros 90. Now, I’ve just visited the Exchange rate website and converted that back to English, and it came to £4.90. For three pints? Wonderful!

We’ve been spending our summer cleaning my father in laws house, as he has have been renting it out on AirBNB and, so far, we have received 2 Russian families and an English one. The Russians behaved impeccably. They purchased gifts for us and were very respectful of the neighbours and the property.

The English seemed to be OK and everything appeared to be rosy, until we received an e-mail asking for compensation for things you just accept as part of any holiday. The e-mail was full of exaggeration, bitterness and anger. It was indicative of our ‘want something for nothing culture’ and how sensationalism has pervaded all corners of our existence. I suppose in a country known for getting a little over excited about life, in general, this has become more accepted, and I think we are the worse for it. We need to learn to take ourselves a little less seriously and remember our behaviour and contributions are seen around the globe.

Let us challenge practices that misrepresent our nations views on the continent. There are thousands of Brits enjoying a fabulous life in Cyprus and they feel less threatened here than on the streets of the town they were born in. Put that in a poll and post it. Let us set the standard by being truthful; it’s ok to say as we see it – that is subjectivity – but Journalists need to book themselves a ticket and see this amazing island for themselves.

They may have a change of heart. 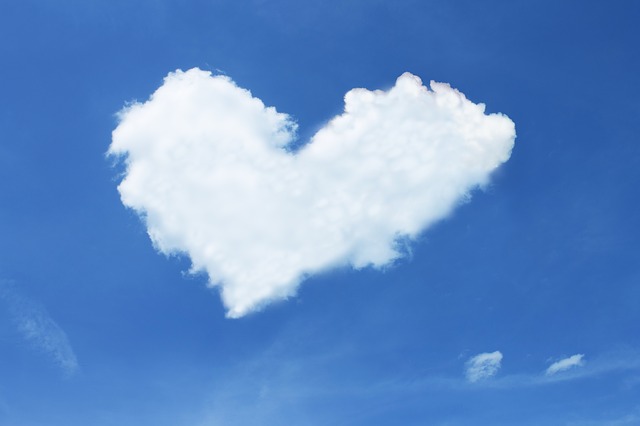