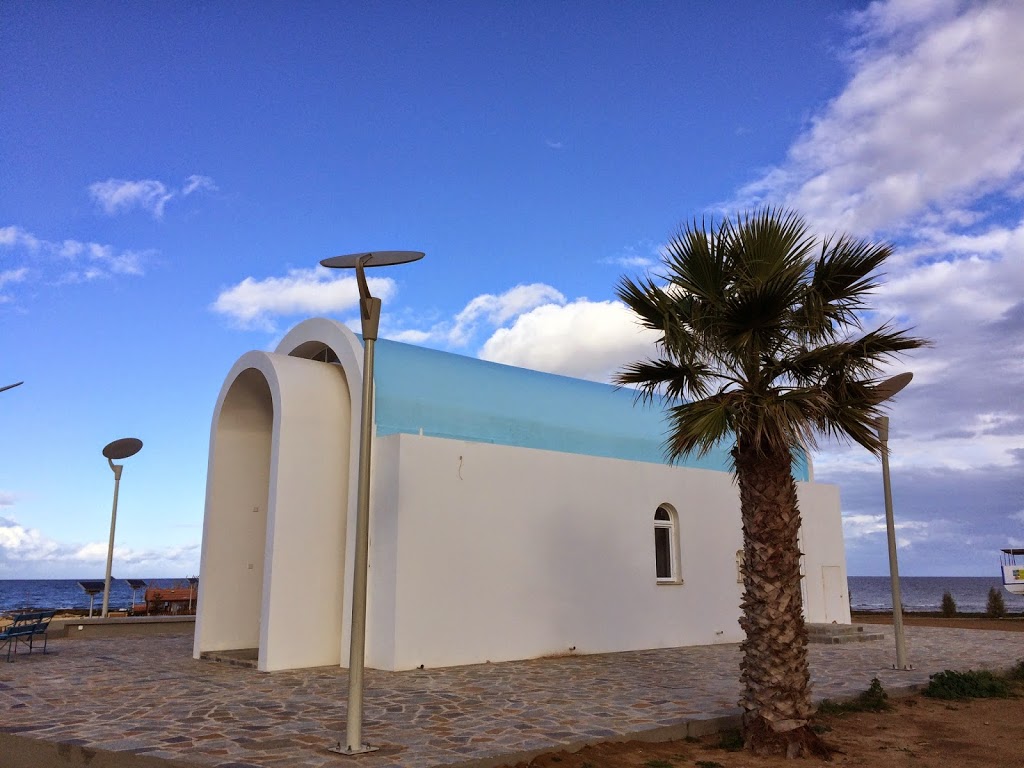 What could it be, you’re asking? Did we win the lottery? Nope, the only time I’ve ever participated was when we were all so desperate to leave at work a syndicate was formed and Mr Lucky was formally christened. A buoyant Mr G told us that he would buy the numbers as he was feeling lucky. As we sifted through the wreckage of our disappointment, I recall, we didn’t get a single one! If not the lottery then surely something else amazing? Could it be that Michelle did become ‘Raquel the Stripper’ at a local club and they employed me to sing Cwyin!! Tonight Matthew, I’m going to be Jonathan Ross! Nope, not that either.
I have seen my first piece of live tumbleweed blown across in front of me when I was out walking Taz last evening. I should put this into context. As many of you will know, Cyprus has a pretty good climate all year round. It is not as far south as Lanzagrotty and the Canaries (so it’s not guaranteed sunshine) but it is still a good bet that you will be able to tan while you are here.
HOWEVER, Monday the 5th January 2015 will not be remembered fondly when we look back on our travels.
We woke to the wind blowing through the pipes in the house shaking the concrete foundations. For those that don’t know, houses in this country have been built for years with wire and concrete frames. Unfinished shells are everywhere (see picture) as part of the global recession that has haunted us all since 2008! My father in law describes them as cookers in the summer and fridges in winter! There is no cavity wall insulation. 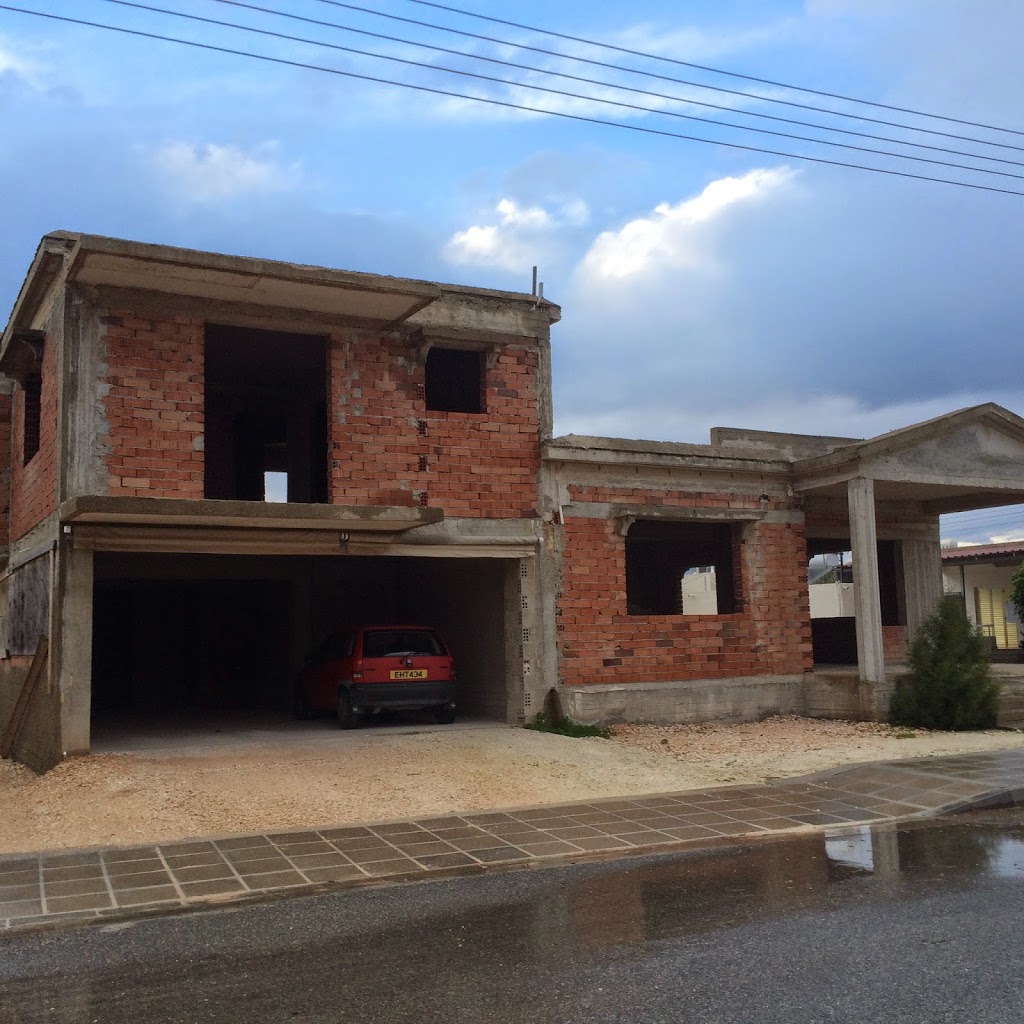 To keep warm we have been lent a gas heater and Michelle has also found a hot water bottle plus I have now been elevated to being a ‘good cuddler’ since I gave up watching my waistline. As Major Amasova said in that 1977 Bond classic ‘The Spy Who Loved Me’: “We have found in the army that the key to survival is shared bodily warmth!” Too much information? Well, I could talk about the lines of thongs hanging on a washing line outside a strip club in Napa opposite a restaurant called Blueberries but I won’t.
I have a small suspicion that the collective wail of all those in Britain having to go back to work may be responsible for this strange weather phenomenon, akin to the butterfly flaps its wings in Asia and there is a typhoon in Kansas a week later! Thanks very much!
January 6th and we now have thunder and lightning! In Cyprus, this is the feast of the Epiphany when Jesus was officially recognised in religious teaching as God the Son. Unknown to us, they have declared this day a bank holiday which did not help when we set off for the bank this morning only to find everything closed. Doh!
Oh, and ‘The Miracle’ was not the Tumbleweed or the vain hope that Arsenal fans have that Arsene Wenger has finally worked out how to unzip those massive coats he wears!
It was the silence of the hounds.
As Taz and I walked in a wind you couldn’t breathe in, there was not a single bark from the chorus line we enjoy every day: our friends were all hiding! The rain ran down the street in a tropical downpour seasoned with an English chill.
It is now official. I have lasted longer than Clarkey did on his Asia trip!
In my next blog, football lovers, I shall be investigating the fortunes of Paralimni football club and talk about Cypriot McDonald’s!
Hasta la Vista, Baby!