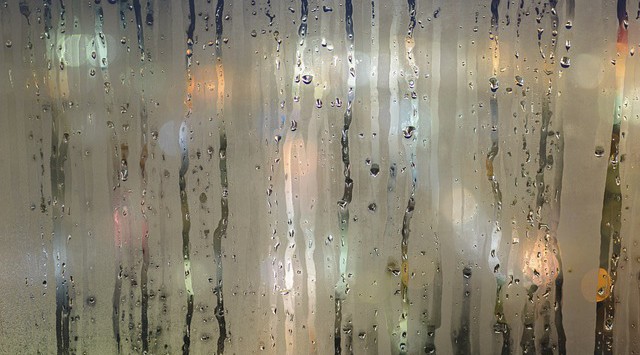 For those worrying about the state of Taz, I can assure you he has settled into his new life better than Sam did. Somewhere over Greece our only son is heading back to the UK opting for the bite of an English winter over the calm of the blue warm med! Mad boy, but then as Bob told me a long time ago, you can’t reason with the unreasonable. In truth, the sight of wrinkled Scandinavians striding with their ski sticks along Nissi Avenue in his beloved Ayia Napa didn’t quite do it for him the same way that his ‘Inbetweeeners’ adventure had the summer before.

Taz has established his territory and has been verbally accepted by the other dogs where we live. They call out to him every day, and being allowed to roam free, have also demonstrated how to almost get killed.
The humans however are a much harder bunch. I’ve said “Good Morning” in Greek to most of them and they either mutter a response or just stare at me. Perhaps I’ve been advised incorrectly and the actual words for good morning are something different! I’ve probably told them to “P#ss off” which of course is not going to win me any friends, I’ve certainly had no requests on Facebook yet.
Life here has already settled into a feast of Mediterranean delights. I can’t remember being able to buy Tahini at home but fresh Pitta and this magnolia coloured paste are a taste delight. I could of course be dipping into paint without realising it but be reassured it is Dulu’ rather than Homebase Blue Stripe. The local television is altogether eastern flavoured, with Kuwait TV, Al Jazeera, Dubai one and two: Mike Lane would love it!
The other night whilst browsing through the channels I came across the eastern version of ‘Achy Breaky Heart’ danced by men in full white Arab robes! We also have Arabic subtitles on all of the channels, but being an almost typical Brit abroad (there’s not a pie and peas shop anywhere in sight) I’m not likely to start learning this language. I would like to learn Greek as I can hardly have a go at Nigel Farage’s favourite immigrants for not speaking English when they visit the UK.
The Skoda ‘Skank’ brings a new meaning to the word car. The heating doesn’t work and only one of the electric windows slides up and down smoothly, the one on the drivers side has a touch of the stutters. The petrol gauge has not moved since we picked it up from the airport and we have driven about 80 miles so far! It has also demonstrated a mind of its own as it decided to roll down the hill from our house last night or maybe, like Sam, it just wanted to go home!
So the moral of this tale and Mike’s marriage tip number 35 is don’t have any kids or cars, they only break your heart and end up costing a lot of money! Best of luck Sam, I hope you have a great Christmas without us. Sob!