Times are changing here in Cyprus. There are many leaders that have attempted to unify the island and all have failed. A steadier, slower program of change now appears to be gaining support. The southern half of the island now seems closer than ever to their neighbours from the north. The Cyprus mail continues to report the steady changes that have been tabled and agreed.

The opening of more borders like the one at Dherynia will increase tourism for both the Turkish Cypriots and Greek Cypriots leading to busier resorts, an improved market for those who rent and build houses, and maybe a better standard of living for all! 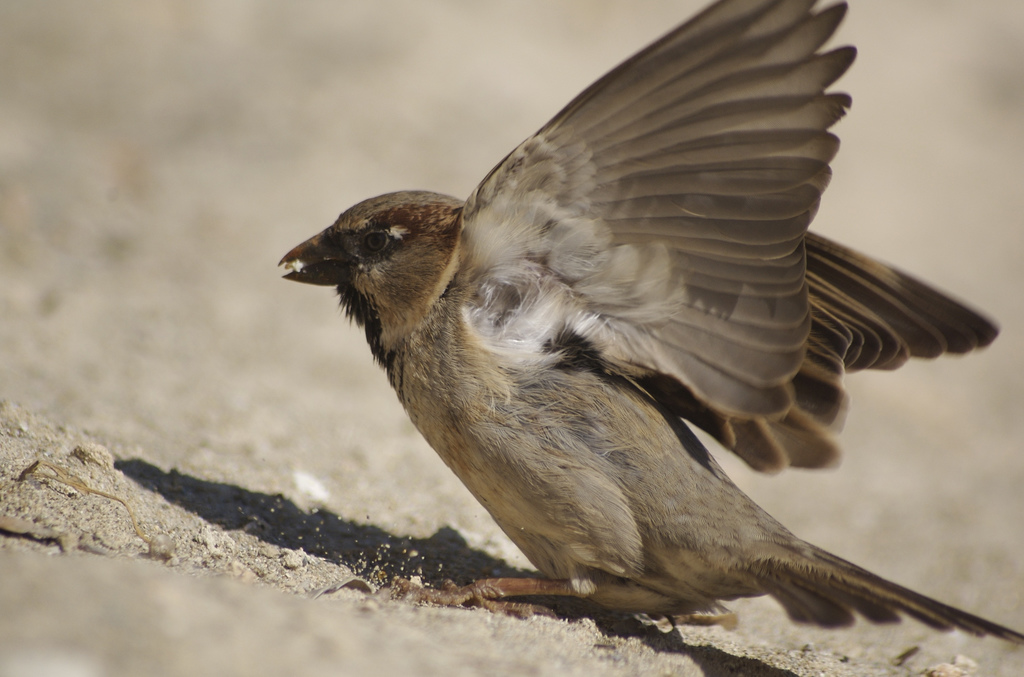 Article Name
North Cyprus and South Cyprus move closer together
Description
A steady program of change now appears to be gaining support in Cyprus. For those travelling to the island, easier access can only improve their holiday.
Author
Mike Devitt