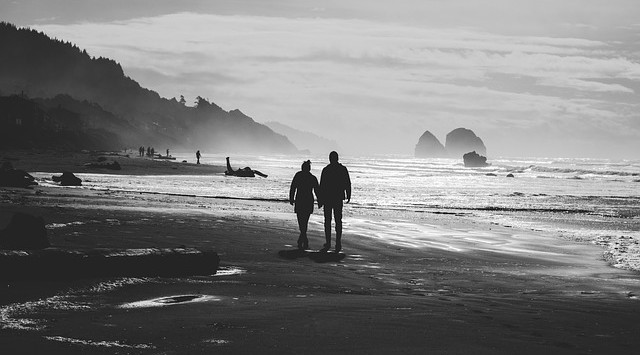 Usually, when a person leaves work they spend much of their day touring the department, speaking to those they know, saying things like “I’ve loved working here but…” as a sort of ‘I’m getting out but you’re still here’ comment designed to show that they are cleverer than the person left behind. When asked about their new job they use phrases like “couldn’t turn down the money” and “bonuses and a car” puffing their chests out like an Olympian about to receive a gold medal.
In reality, they could be heading for a total s##thole with a completely unreasonable new  manager (be careful of that word, some have it after their name but don’t actually perform the role) that demands more of them than they ever had to give when they worked with you.
In the afternoon, the boss says something about the person in an emotional leaving speech and hands them the combined contributions from their colleagues with a large card and at least one person that says something inappropriate! Most just say ‘best wishes’ and a christian name underneath. Some even put kisses on them when they have never touched you in their lives. It’s them, it’s how they are, they put kisses on everyone’s card. And so there it is, years of sacrifice, months making new friends (and mortal enemies), days sat behind a computer screen, hours sat in pointless meetings, minutes and seconds wishing for something better to come along.
Today is Friday 12th December, my last day with Kent Police IT that is now called something else and will probably change next week in a series of important meetings where naming is everything. I’m not shaking hands with anyone today because I haven’t worked since my operation in October 2014 but I am seeing a few friends tonight in a celebration of all the great times we shared in the last 13 years. I’m not going for another job, my wife and I (rival blogspot on michelledevitt.blogspot.co.uk) are travelling. We are hooking up the dog and son (in that order) on a plane to Larnaca, Cyprus, where the sun beats a steady 22 Celsius and the sea once washed Aphrodite making her irresistible.
Who knows where the next 12 months will take us, but it is sure to be something unnerving and altogether brilliant. I hope you will join me on my blog and share the experiences. One day, you may decide to throw in the dirty towel you’ve been wringing out for the last X years. If you do, I wish you the same liberation and freedom that I feel today.