The Cold War is over!

It’s been a long time since a James Bond film had the Soviets and the British at loggerheads; and the cold war novels of Frederick Forsyth now look strangely anachronistic.

Those of us from the west that were fed a diet of 007 and novels depicting the ruskies as an evil force could be forgiven for continuing to daub our Russian cousins of 2015 with the same stereotypical characteristics. Russia has not been reported in the western news channels in a favourable light recently, but like so many countries, the ordinary people face the same challenges as we all do in our daily lives.

In our travels, learning how to interact with any culture is always a challenge, and luckily when we were faced with the real people from this nation, an interesting and arresting charm replaced the pre-conceived ideas.

Just to be clear here, I haven’t started learning Russian. Michelle and I have picked up a smattering of words. We started with the usuals: hello, goodbye, good health and how are you; but like so many nations striding before us on the world stage they can speak more English than we can Russian.

The most used language in the world

There was a statistic that I came across the other day that supported other countries desires to learn English. Over 70 percent of Word Press websites are written in English. This is a world wide fact. The next most popular language was not Chinese, French, German or Russian. It was Spanish at just over 5 percent.

I don’t forgive myself though because of stats like this and wish I had paid more attention in language lessons at school that taught me to communicate with other nations.

Not that there was any teacher who wanted to teach me how to learn Russian. In those days, the UK borders were rusted gates, much more difficult to open and Russia’s were bolted shut.

So, we were invited to a Russian birthday party in Pernera, Cyprus last week. Michelle has been tutoring a lady from Moscow over the last couple of weeks in her efforts to learn our diverse and rich language. 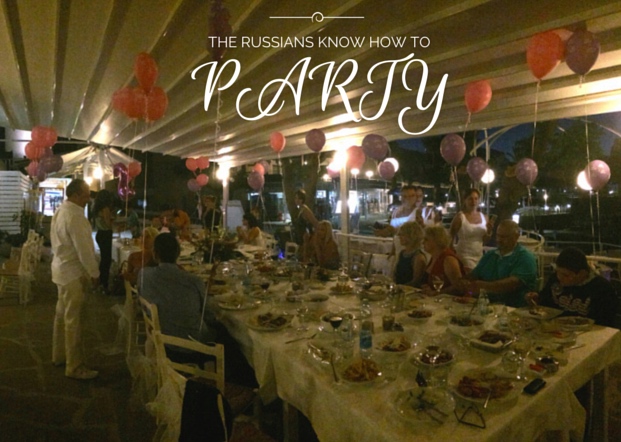 Her current role in sales advertising in Russia’s capital is just as stressful as any job in the UK and so she was very nervous when she met Michelle, as we had been told her English was at the intermediate level. There is nothing like having someone else’s judgement tested.

After a few days, they had built up a great relationship and by the end of the second week realised that there was only the small matter of miles that separated them. They both have the same hopes and fears for their families not least their 19 year old sons!

By the time I came in on the act at the birthday party, there was a sense that everyone already knew each other. I thought there was a chance that I could feel a little gooseberry and a little out of place. They did not allow this to happen and I’m happy to say it is not only because of their generosity but their culture.

The Russians love a good toast, this I might add does not do ones back any good (or liver for that matter) as we consumed a great deal of wine that night. But we repeatedly toasted each other, the Russians taking time to salute and express the warmth they have for the blessings on their family and relationships.

By the end of the evening I was talking to our host about the iPhone, the internet and their effect on the lives of the next generation. He had a deep desire for his children to learn English and already by the age of 8 and 6 they can express themselves in Russian and English. This will help them enormously as they face the challenges life may throw at them and will give them a huge advantage when they decide to travel themselves. 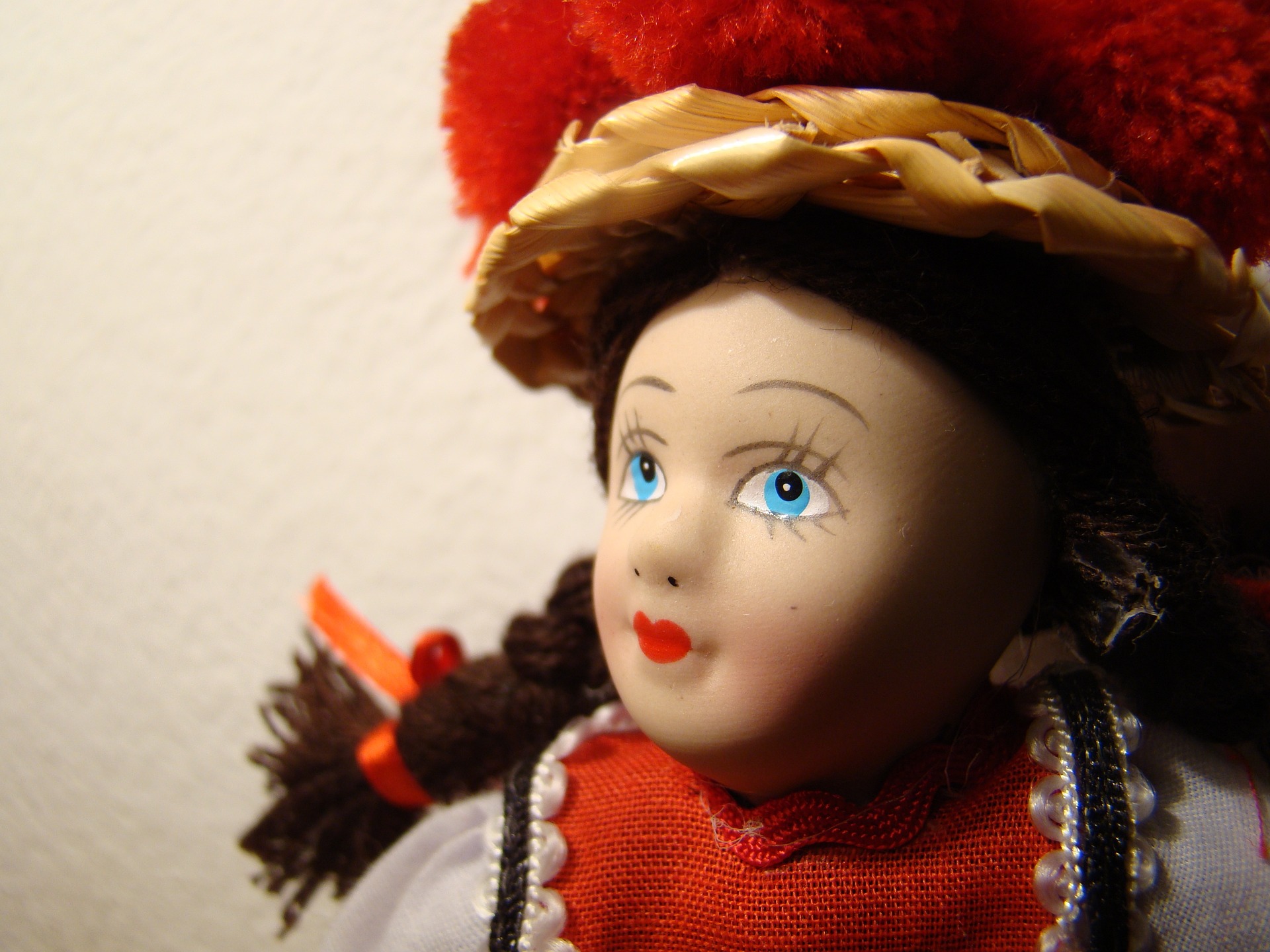 Article Name
Learning Russian - more than just a language
Description
Western and Eastern cultures should continue to learn about each other. We are not as divided as we once thought we were!
Author
Mike Devitt