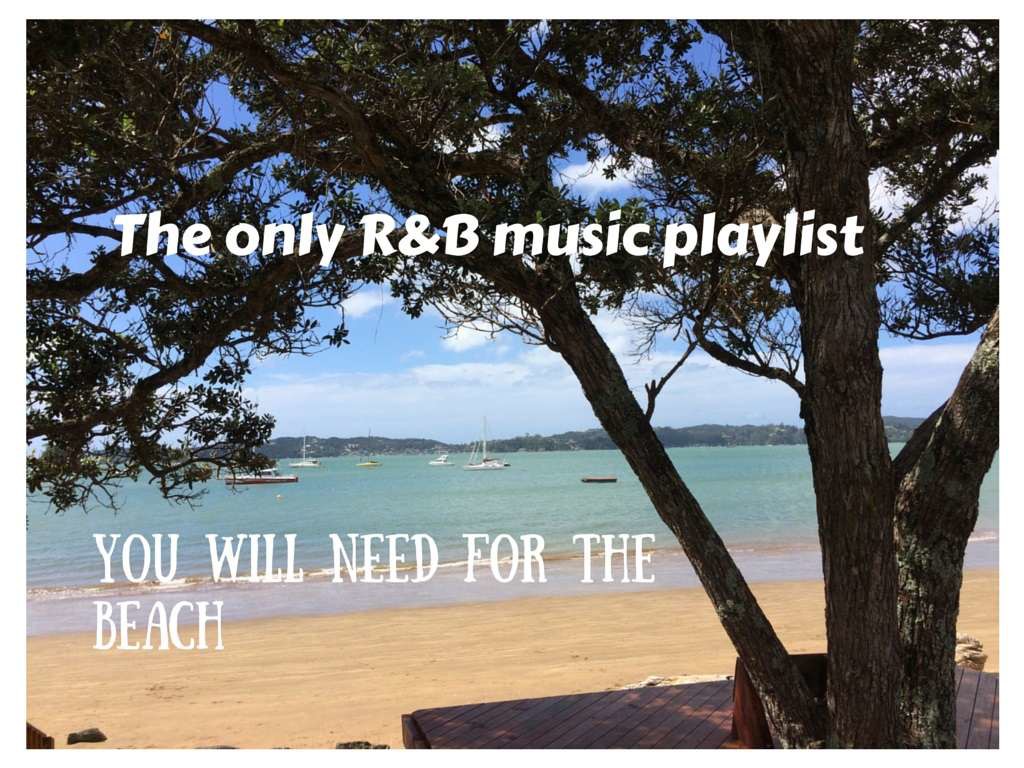 Music Playlist – Let’s get straight to it

Getting ready for long lazy days on the beach? Don’t know what tracks to choose for a decent playlist?

I have chosen the original track from the album where I can. I like the original artwork, it always helps to stir up the memories.

Some people may raise their eyebrows at this first choice but it is upbeat, soulful and makes you feel good as you begin to plaster factor 50 all over yourself remembering to be thankful for the sunbed, brolly and Pina Colada in your hand.

2. Luther Vandross – Never too Much

10 years ago I would have said that this was his most famous song but now I think it may be ‘Dance With My Father’. For me, his best track. There is also a great mix of this tune on youtube.

If you go on holiday in June/July and August then you are already ahead of the game with this happy tune as you chase the clouds away.

‘Hey, Hey Hey, I know you want it.’ Try not to wiggle your feet on the sun bed as you listen to this. If you are on the beach in the late afternoon, this is a great pre-cursor to a night on the dance floor.

5. Whitney Houston – Saving all my love for you

Cooling down a bit after your blast of Mr Thicke, I’m taking you all the way back to 1986 when the world was introduced to possibly the greatest female singer of all time.

6. Mark Morrison – Return of the Mack.

Moving forward a decade and this was Number 1….. everywhere! A one hit wonder, what a choon this is!

Oh Yes, Janet! This is the ultimate beach song. Feel the burn.

I could have picked any of Mariah’s amazing back catalogue but back in 1991 her second album had this little gem nestled away on it! Play this as loud as you can! I wanted her to come and sing this at our wedding. Where were you Mariah?

Their first hit and it was a smash! In the days of the CD single, this song never left my 6 CD Changer.

She had her 15 minutes of fame with this amazing song. Another one to sing along to on the beach or drunk at the local Karaoke night. Grab your partner for a slow dance to this one.

Sampling Spandau Ballet’s ‘True’, this is a beach classic, and it makes you want to drink lots of Rum Baba’s. Also good for cruising with the car top down ( if you have a soft top).

Yes, I said Five Star! This is the shameful track within the playlist that you will definitely sing along to. Don’t try and hide it, everyone was secretly a fan!

Aah another Mr Jackson, but not Michael, Freddie. This one is a classic but you don’t hear it played much these days. This is also good for the bedroom as well as the beach!

Is Hearsay the best R&B album of all time? Discuss. Towards the end of the long play, this soulful, plaintive and relaxing tune will simmer away on your headphones while the world continues to spin. To be honest, I could have chosen any number of Alexander O’Neal hits. Whatever happened to Cherelle?

Written by that genius from One Republic, Ryan Tedder, this picks up the pace just enough that you can head to the bar and refill that drink. Easily Beyonce’s best track. Who’s for a bit of air piano?

17 Trey Lorenz – Someone to Hold

You may not have heard of Trey but listen closely and you will know who he is. He sang with Mariah Carey on her unplugged version of ‘I’ll be there’. Mariah backs him on this catchy song.

Not many people know Ruben. He won the second series of American Idol and this is one of the reasons why. Many people called him ‘the next Luther’ but they are very different singers. Enjoy this joyful upbeat summer song.

From the ‘Fifty Shades of Grey’ soundtrack, this song has it all: a great vocal, a pumping beat and a melody to hum along to. Now hands up who saw the film “out of curiosity”?

From 2008, this song is an uptempo tune from an obscenely amazing vocalist. After being voted off American Idol she went on to win an Oscar for her performance in Dreamgirls. She also out sang Beyonce in that film. Oh yes, she did!

And whenever you get to the beach this summer, have a great day!

How do you rate this playlist out of 10? 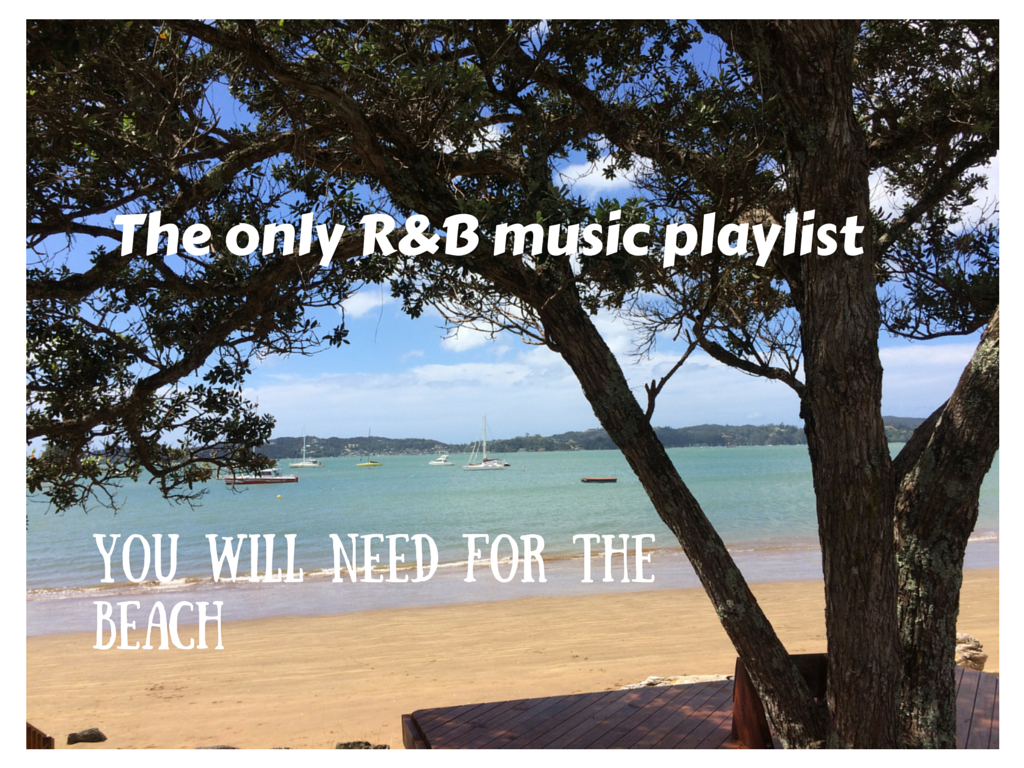 Article Name
The only R&B music playlist you will need for the beach
Description
A playlist for all ages from all ages. Enjoy!
Author
Mike Devitt